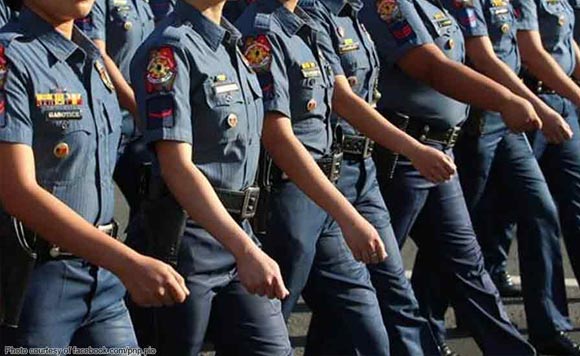 A group of policemen in Antique province is in hot water over allegations they subjected two suspected drug pushers to police brutality.

The Police Regional Office 6 said it will investigate the members of the San Jose Police Station over the incident.

“The matter will be investigated by the Regional Investigation and Detective Management Division (RIDMD). If proven that infractions were committed by our personnel, they will face the consequences of their actions,” said PRO-6 spokesperson Police Lt. Col. Joem Malong.

Juala and Velasco said they sustained cuts and bruises on their faces and bodies due to kicks and mauling from the policemen.

Seven sachets of methamphetamine (shabu) were seized from the two, who are active members of Alpha Kappa Rho fraternity.

Malong said they will not tolerate any abuse by police personnel, adding they are taking their internal cleansing efforts seriously.

The two had claimed they were riding a motorcycle when masked men who turned out to be from the Antique provincial police’s Provincial Drug Enforcement Unit and San Jose Police Station blocked their path.

They then handcuffed the two and brought to the police station.

The two suspects are on the police watchlist of illegal drug personalities, he said.

Darroca said they conducted the buy-bust operation around 11 p.m. of Tuesday. He said Juala even pulled a cal-.38 revolver from his waist, prompting backup police personnel to subdue the two.

Darroca added they are willing to face the investigation against them.