Namfrel gears up for VP poll recount in Negros Oriental 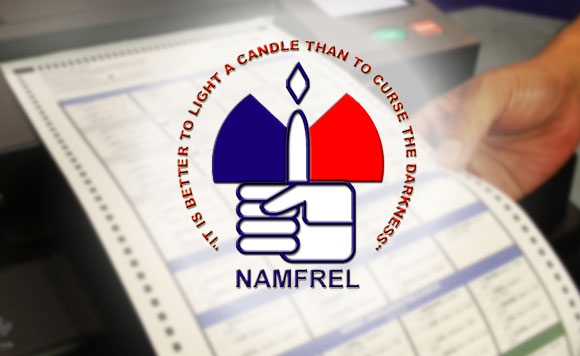 The province of Negros Oriental has been included among the areas in the recount in relation to the electoral protest filed by former Senator Ferdinand Marcos, Jr. against Vice President Leni Robredo after the May 2013 elections.

The local chapter of the National Movement For Free Elections (Namfrel) headed by Msgr. Julius Perpetuo S. Heruela is gearing up to monitor the retrieval, transport, and custody of ballots and related election materials in Negros Oriental.

Heruela, who is also the convenor of the Diocesan Electoral Board of the Diocese of Dumaguete, of which Namfrel is represented, on Thursday afternoon disclosed that the role of the Namfrel volunteers here was to ensure that the ballots and other election paraphernalia were safely transported from their respective areas to Manila where the recount would be held.

He disclosed that Provincial Election Supervisor Atty. Eddie Aba has communicated with election officers in Negros Oriental’s various cities and municipalities to prepare these materials for the poll recount.

According to him, the Commission on Elections (Comelec) here has not yet announced the date for the pick-up and transport of these materials.

Marcos had filed the electoral protest after claims of being a victim of electoral fraud, and chose the pilot provinces of Camarines Sur, Iloilo and Negros Oriental for the ballot recount to prove alleged irregularities. (PNA)