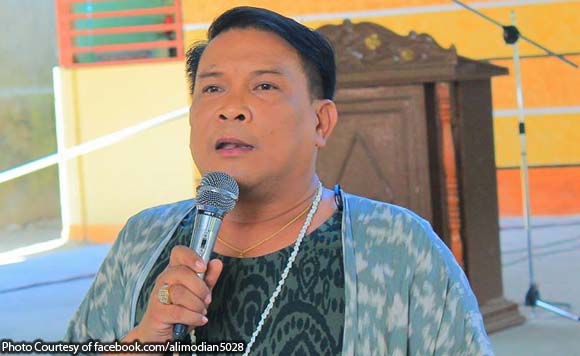 “That’s fake information,” Alonsabe said in The Daily Guardian report referring to rumors that Biron wished Defensor dead so others can serve his post.

Biron, he added, never said anything derogatory against the incumbent governor in all his speaking engagements in his town.

“In fairness to Biron, he never insulted the governor in his speeches. All he did was to introduce himself and his platforms,” according to him.

In a separate interview, Defensor said he learned about the alleged remark from a radio block time program.

Biron and Defensor’s son, Rep. Arthur Defensor Jr.(3rd district) are running for the gubernatorial post in the May midterm elections.