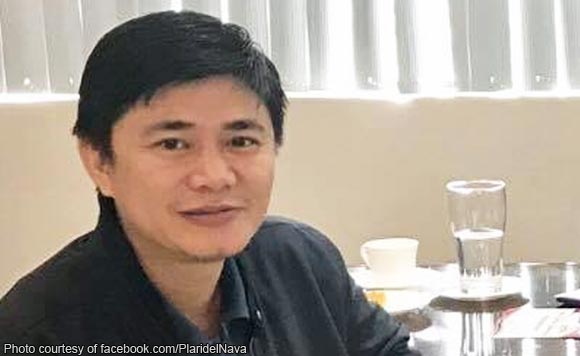 Questions have been raised about the security at the Iloilo City Hall, after two civilian bodyguards of Councilor Plaridel Nava were caught with unlicensed cal-.45 pistols and a hand grenade there.

“It’s familiarity. For several years, they’ve been going in and out of the City Hall. Maybe, security personnel just let them pass through because they were known (as the councilor’s personal security personnel),” Defensor said.

Initial reports showed the unlicensed firearms and grenade were seized from Julius and Roy delos Reyes.

The delos Reyes brothers were linked to an ambush that killed two persons in Mandurriao district last Jan. 4. One of the fatalities was the cousin of Councilor Nava.

At least for now, Defensor said he would not formally question the security measures at City Hall.

But Muchada, a retired policeman, said they could not have checked all the people entering the premises. Still, he said he would impose sanctions on those who made lapses.