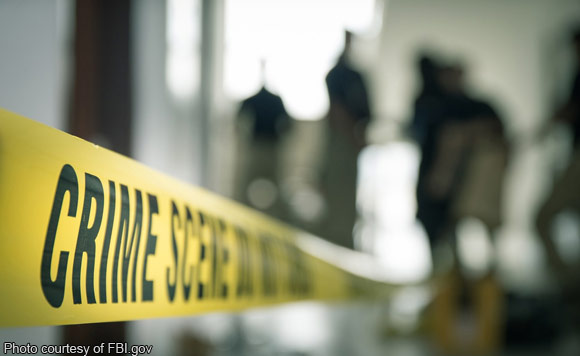 An operator of Small Town Lottery in Iloilo was wounded in an daytime ambush in Tigbauan town in Iloilo on Tuesday morning.

Samuel Aguilar, 48, suffered six gunshot wounds in different parts of the body during the ambush that occurred at 11 a.m.

One of his bodyguards, Alex Hidalgo, was slightly wounded on his wrist (https://thedailyguardian.net/banner-news/stl-operator-survives-broad-daylight-ambush/).

Police are tracking down at least two assailants, who were described as riding motorcycles and waylaid Aguilar’s vehicle at Barangay Buyuan, about three kilometers from the town proper.

Aguilar is president of Eagle Crest Gaming and Holdings Corp., the authorized agent of STL in Iloilo province.

Investigation showed Aguilar was with a driver and four bodyguards when the ambush happened.

He said their initial investigation showed Aguilar and his group were heading to Iloilo City after a court hearing in Guimbal town.

Aguilar had sought declaratory relief from the court to question an ordinance passed by the Sangguniang Bayan of Tigbauan that sought to regulate STL operations.

For his part, Iloilo police chief Senior Superintendent Marlon Tayaba said they are looking into several angles behind the ambush.

Meanwhile, Tuesday’s incident was the second attempt at Aguilar’s life since Sept. 25 last year, when he and his driver were ambushed in Alabang, Muntinlupa City.

In that incident, men aboard a black pickup truck and fired at the SUV Aguilar was riding. Aguilar and his driver were unharmed.