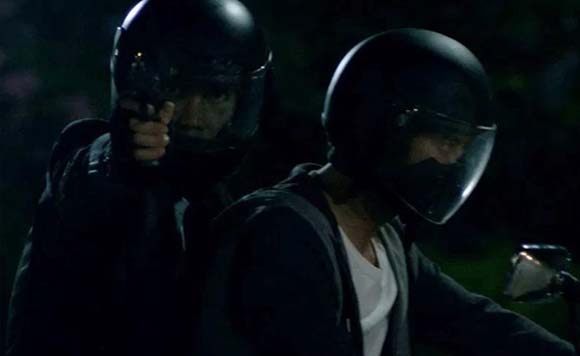 0 18
Share
Want more POLITIKO News? Get the latest newsfeed here. We publish dozens and dozens of politics-only news stories every hour. Click here to get to know more about your politiko - from trivial to crucial. it's our commitment to tell their stories. We follow your favorite POLITIKO like they are rockstars. If you are the politiko, always remember, your side is always our story. Read more. Find out more. Get the latest news here before it spreads on social media. Follow and bookmark this link. https://goo.gl/SvY8Kr

Members of the Makabayan bloc have jointly filed a resolution seeking congressional investigation on the killing of John Heredia, municipal administrator of Pilar, Capiz who was shot dead by motorcycle-riding gunmen.

House Resolution 1740 urged the House Committee on Human Rights to conduct the investigation on the death of Heredia, who was a former chairperson of the National Union of Journalists of the Philippines (NUJP)—Capiz Chapter and former national board of directors of NUJP.

“Whereas, it is imperative for members of Congress, as representatives of our people to defend the rights of our people and check on excesses and violations committed against them, especially in this time of crisis. Laws and rules should serve the interest of our people, and should not be weaponized to suppress their rights and oppress them,” the resolution read.

Heredia was killed on May 2, a day before the celebration of World Press Freedom day.

His wife Atty. Criselda Heredia, a member of the National Union of People’s Lawyers (NUPL) survived an ambushed with her daughter and a client in September 2019.

Atty. Criselda is a human rights lawyer and anti-mining advocate who is also active in cases of political prisoners. She was red-tagged in posters distributed in Iloilo City before the ambush happened.

The resolution said that there have been numerous attacks against activists and members of progressive organizations in Panay including the killing of NUPL Panay Secretary General Atty. AK Gullen, Barangay Captain Julie Catamin, and human rights officer Vernel Mondreal.