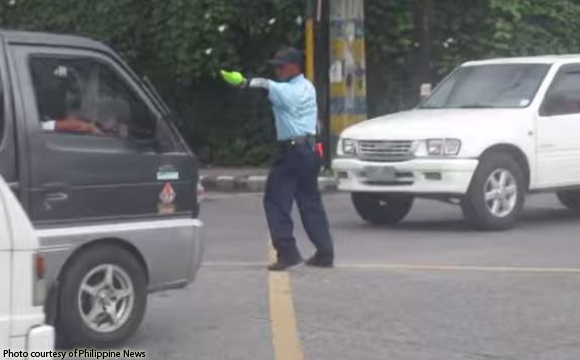 Exposure to the searing heat has claimed the life of a traffic enforcer in Iloilo City on Thursday, the city’s Public Safety and Transportation Management Office said.

Sanny Ballentos, 50, died two days after losing consciousness on June 18 after manning the pedestrian lanes of Diversion Road in the city’s Mandurriao district.

PSTMO head Jeck Conlu said Ballentos may have succumbed to extreme heat, adding the PSTMO is planning a better work system and benefits for traffic enforcers.

But due to lack of personnel, Conlu said they had been shifting their personnel from three other divisions – Special Services Division, Traffic Management Division, and Public Safety Unit.

After Ballentos’ death, Conlu said they are now looking into approaches that would help minimize hazards to traffic personnel.

Conlu added he has discussed with Mayor-elect Jerry Treñas the possible changing of the system and additional benefits for the traffic personnel.

Conlu said traffic auxiliaries and personnel are working “voluntarily” in nature with a minimum of 10 hours of duty for six days a week. They receive honorarium-based salary of about P8,300 a month.