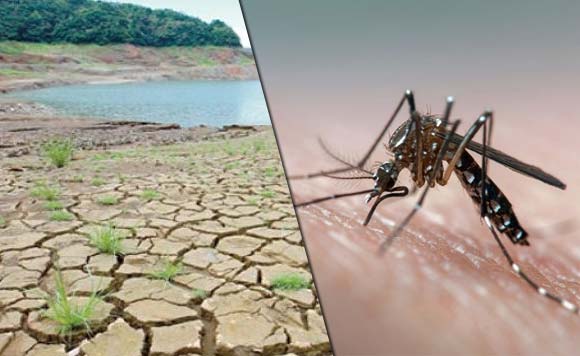 As if the hot weather from El Nino were not enough, authorities in Iloilo City are bracing for the possibility of another danger: dengue.

City Health Officer Dr. Bernard Caspe said this is due to residents stocking water in their houses, which will allow dengue-carrying mosquitoes to breed.

Worse, he cited studies indicating El Niño can shorten the maturity time of the mosquitoes and increase its virulence.

He also noted an increasing number of dengue cases in the first months of 2019, with 250 with three deaths as of February.

This is higher than the 42 cases recorded in the same period last year, he added.

Caspe said his office has been conducting misting in public and private schools, and barangays across the city.

Also, he urged barangay officials and residents to conduct a clean-up every Saturday.

“We want (that) everyone will have their responsibility to address the spike of dengue cases in the metro,” he said.