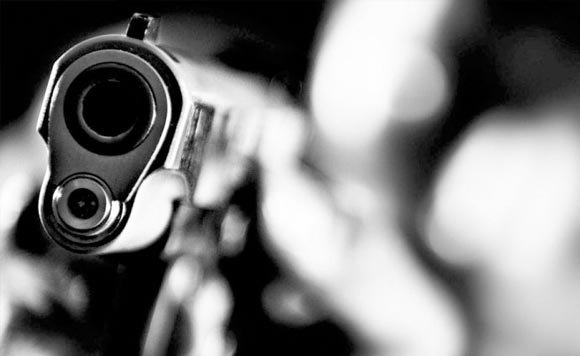 TACLOBAN CITY – Seven people died, including the gunman, and two others were seriously wounded when an ex-soldier indiscriminately shot his neighbors and bystanders in Gadgaran village, Calbayog City, Samar late Tuesday afternoon.

The suspect, Glenn Balunan, who was drunk during the incident, also died in a shootout with responding members of the police mobile force battalion around 5 p.m. on Tuesday, the Philippine National Police said in a report sent to reporters on Wednesday.

Wounded were Humprey Tacaldo, 54 and Janine Barreto, of legal age.

“One of the victims died on the spot and five were brought to Calbayog District Hospital for immediate medical treatment but they were pronounced dead on arrival,” the police report said.

An investigation is still ongoing to determine the motive of the suspect.

Calbayog, a first-class city in Samar is the trading center in the northwestern part of the province. The city is located 172 kilometers north of Tacloban, the regional capital. (PNA)