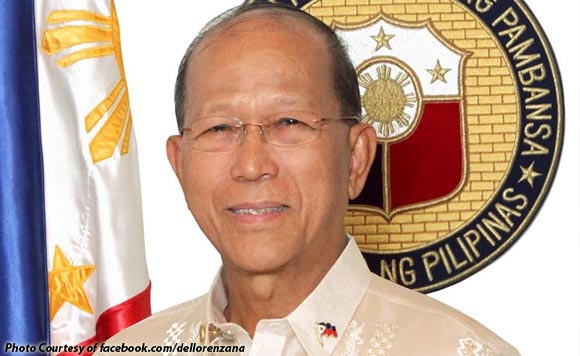 It was just a namesake. On this note, the Department of National Defense cleared Binalbagan, Negros Occidental Vice Mayor Samuel Gavaran of links to the Maute group.

“I have directed the AFP to check your name again. Namesake mo daw yun. He is a Samuel Gavaran from northern Mindanao who is a muslim convert. I sincerely apologize for the mistake and for dragging you into this. YOU ARE, HENCEFORTH, CLEARED. I shall issue a directive stating that Samuel A. Gavaran, Vice Mayor of Binalbagan, Negros Occidental is hereby removed from the Arrest Order Nr 2, dated 5 June 2017,” The Daily Guardian quoted the text message as saying.

Gavaran had denied links to the terror group, saying he lives a normal life in Binalbagan.

He added it is possible that the Samuel Gavaran in the DND list might be his namesake.

Earlier, the DND ordered the arrest of 310 alleged members, supporters, spies and couriers of four terrorist groups in Mindanao, including Maute.

This was amid the martial law declared over Mindanao due to fighting in Marawi.