Municipal officials in Mabuhay, Zambo Sibugay get paid in advance 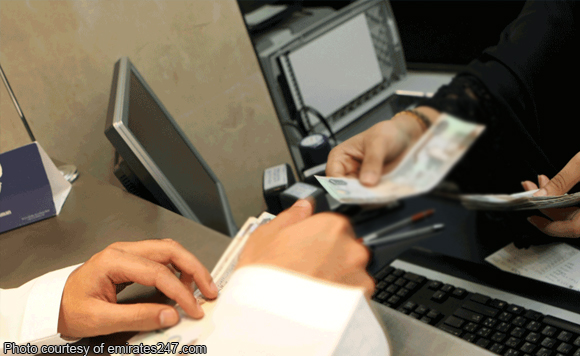 0 295
Share
Want more POLITIKO News? Get the latest newsfeed here. We publish dozens and dozens of politics-only news stories every hour. Click here to get to know more about your politiko - from trivial to crucial. it's our commitment to tell their stories. We follow your favorite POLITIKO like they are rockstars. If you are the politiko, always remember, your side is always our story. Read more. Find out more. Get the latest news here before it spreads on social media. Follow and bookmark this link. https://goo.gl/SvY8Kr

The municipal officials in Mabuhay, Zamboanga Sibugay have been receiving their pay in advance, earning the ire of state auditors.

In a 2016 report, the Commission on Audit (COA) said the local government unit management officials approved the advance payment of salaries to some officials and employees several days or even months ahead of the normal payday in the first semester of 2015.

This depleted the government resources meant to defray the operating expenditures that could have benefitted the other municipal employees, auditors said.

“Audit of disbursement on the Municipality of Mabuhay, Zamboanga Sibugay covering the first semester of CY 2015 reveals that the concerned LGU management officials allowed and approved the advance drawing and payment of salaries to some LGU officials and employees several days or even months ahead of the normal payday thus, the possibility of incurring shortage of government resources to defray the LGU’s current operating expenditures to the detriment of its residents.” the auditors said.

The auditors were told that the employees were allowed to draw their salaries in advance to avoid the payment of interest if they borrow money from loan sharks.

“This practice had been existing for years but management failed to correct said practice accordingly due to human considerations. When interviewed, concerned employees said that they draw their salaries in advance simply to avoid paying huge amount for interest if they borrow money from loan sharks which they said why they got the nod of concerned management officials,” the auditors said.

The COA urged the municipal mayor Restituto Calonge to stop the practice of paying salaries and honoraria in advance, and to strictly implement the provisions of all applicable laws, rules and regulations in paying its workforce on time.