Most who die by suicide in Bacolod are Gen Z-ers 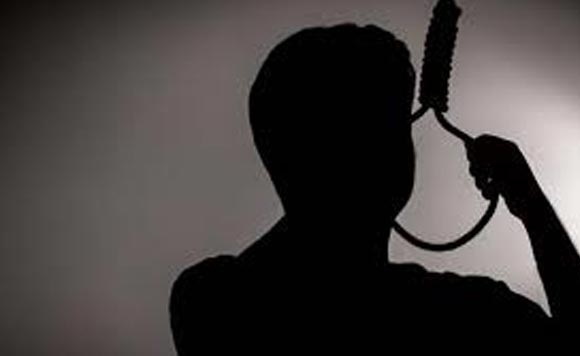 Most suicide victims in Bacolod City are members of Generation Z.

According to fact tank Pew Research Center, Generation Z members were born between 1997 and 2012, after the millennials who were born from 1981 to 1996.

Pico said that he does not believe that the enhanced community quarantine (ECQ) against the coronavirus (Covid-19) pandemic played a big role in the suicide cases.

“I don’t believe the recent ECQ played a role, maybe only a little,” he added.

In the past, the BCPO official said that whenever there was an attempted suicide case, their intervention is to conduct house visitations to help the victim.

But due to the Covid-19 crisis, police were unable to do house visitations and instead resorted to the use of social media in the campaign against suicide.

Meanwhile, Pico advised parents to orient their children to learn to live outside of their comfort zone. “Take time as parents to talk to your children,” he also said.