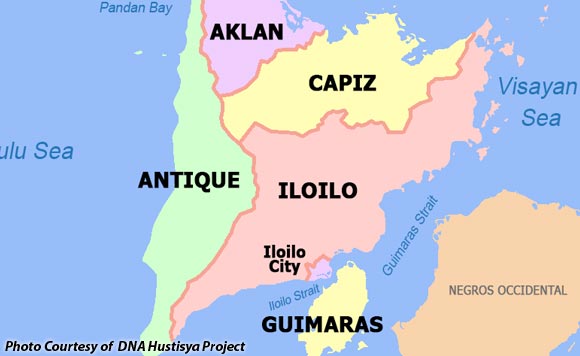 The Philippine Drug Enforcement Agency 6 announced this during the 15th ROC deliberation last July 4 at the Punta Villa Resort in Iloilo City.

PDEA-6 officer-in-charge Alex Tablate said 195 of the 349 barangays were affected while 154 are unaffected (https://dailyguardian.com.ph/349-more-wv-barangays-declared-drug-cleared/).

He said even barangays which are considered as unaffected should still pass through the validation process, and must submit documentary requirements for certification.

The PDEA said the latest declaration brought the number certified drug-cleared barangays in Western Visayas to 2,468.

Once a barangay is considered certified drug-cleared, a certificate signed by the chief of police, mayor, and PDEA regional director is issued.

Tablate said the certification of more than half of the 4,051 Western Visayas barangays only showed the efficiency of the drug-clearing operations.

Last March 20, the ROC declared 393 barangays as drug cleared. Before that, 283 barangays were also declared drug-cleared on Jan. 31.

Tablate stressed the importance of drug clearing in the government’s campaign against illegal drugs.