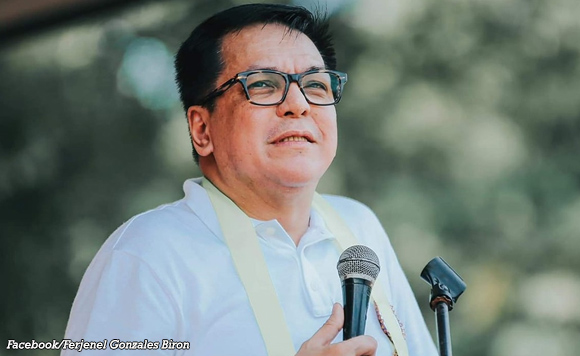 The new law is attuned to the intent of the Electric Power Industry Reform Act or EPIRA Law which is to liberalize the power industry, said Biron.

He added that the entry of MORE Power in the province is not meant to push the Ilecos to extinction but to provide consumers with alternative service providers.

“The only way to improve service is by competition and the very intent of the EPIRA was to liberalize the power industry,” according to him.