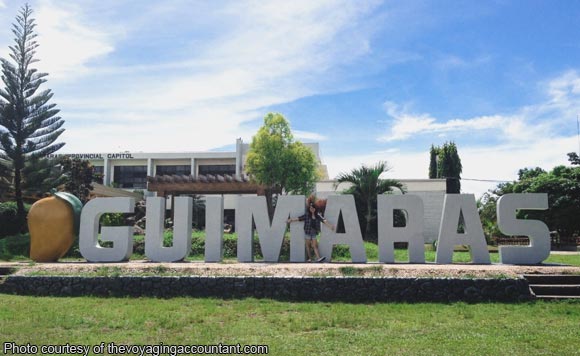 The Guimaras provincial government is eyeing extended operating hours for bancas and roll-on roll-off (RORO) vessels, in time for the Manggahan Festival from May 11 to 22.

Nacion said the governor particularly asked that some motor bancas be allowed to carry passengers after 10 p.m. (https://thedailyguardian.net/local-news/extended-banca-roro-trips-for-manggahan-sought/)

But she said the request should be supported by an application from boat operators in Jordan and Buenavista towns, who are the proper entity to file the plea.

She added only vessels capable of nighttime operations are allowed. “These vessels need to undergo random inspection on lighting and seaworthiness,” she added.

Nacion said MARINA-6 has also received an application for special permits for two additional RORO round trips until 9 p.m. RORO vessels operate from 6 a.m. to 6 p.m.

She said they will issue the approval upon receipt of the request from the motor banca operators.

Meanwhile, MARINA-6 also received a request for a P2 fare increase for pump boats. The regular fare for daytime trips is P14 and P20 during night time and inclement weather.

For now, she said they are just waiting for the resolution or comment from the municipalities and the province on behalf of the passengers.

“Under the law, they can propose but we can regulate or make an intervention. That is why we solicit comments from the province regarding the petition,” she said.