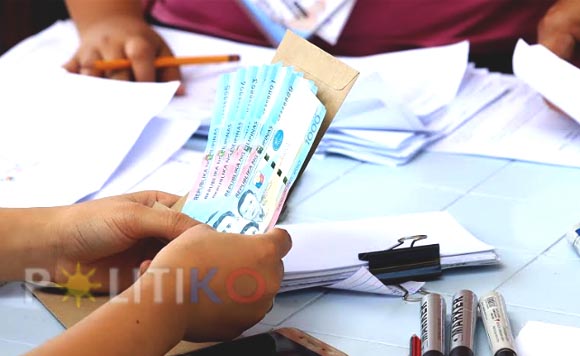 BACOLOD CITY — The village chief of Mansilingan and nine other barangay officials in this city were charged for their involvement in alleged irregularities in the selection of recipients of government cash aid during the coronavirus disease 2019 (Covid-19) crisis.

The complaint was filed by four residents before the City Prosecutor’s Office on Friday with the assistance of the Philippine National Police-Criminal Investigation and Detection Group (PNP-CIDG).

Chief M/Sgt. Ramiro Gocotano, officer-in-charge of CIDG-Bacolod City Field Unit, said in the case information that the respondents are facing charges for violation of Republic Act (RA) 3019 or the Anti-Graft and Corrupt Practices Act, RA 6713 or the Code of Conduct and Ethical Standards for Public Officials and Employees, and RA 11469 or the Bayanihan to Heal as One Act.

Except for Pico, all the nine were identified in complaint as distributors of the social amelioration card (SAC) forms.

They accused the respondents, who are members of the Barangay Selection Process Team, of allegedly manipulating the selection of beneficiaries qualified to avail of the Social Amelioration Program (SAP) during the period April 24 to 30.

Also, they said that they were touched by the speech of President Rodrigo Duterte urging the Filipinos to be a true nationalist and be concerned for “bayanihan”, giving emphasis on the equal distribution of the SAP, especially for the poor.

Last week, 11 officials of Barangay Mandalagan here were also charged before the City Prosecutor’s Office through the CIDG-Bacolod for similar violations. (PNA)