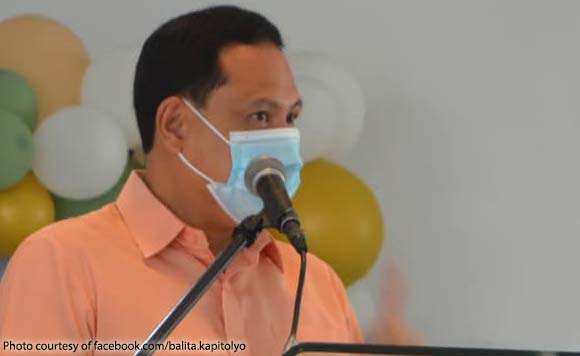 Iloilo Governor Arthur Defensor Jr. said the province is considering the creation of a monorail system that complement the revival of the defunct Panay Railways.

A monorail system, according to Defensor, could facilitate mobility within the province.

“It’s not only for inter-province [travel] but also within the province. I’ve been suggesting [a monorail system] to potential investors that come to our office, the big companies who are here to explore,” he said. (https://bit.ly/3oIPwac)

The governor said he plans to build the monorail system along the province’s circumferential roads.

As to Panay Railways revival which the President mentioned in his first State of the Nation Address, Defensor said that it was essential to the development of
Panay Island, citing its origins as the primary mode of transportation for the region’s sugar industry.