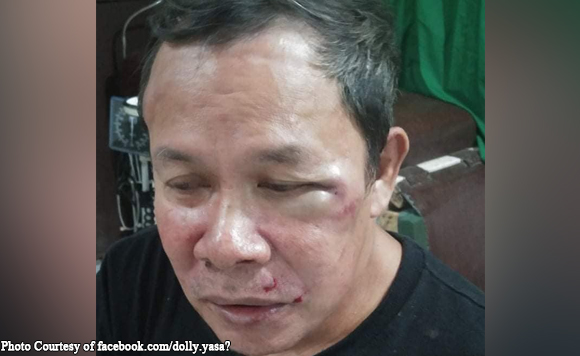 Councilor Fred Bangcaya of Moises Padilla town in Negros Occidental has been accused of mauling a resident of Barangay Magallon Cadre.

A certain Ruperto Capistrano, 52, alleged that Bangcaya and his companion ganged up on him Tuesday evening in the said barangay.

Capistrano said he went out to fetch his son who was playing basketball nearby. He was passing by a group talking when he heard his wife’s name being mentioned. (https://bit.ly/37lDPx4)

He decided to talk to the group and saw Bangcaya and asked what the matter was. The councilor accosted him and a heated argument ensued between them, the complainant claimed.

Capitrano also claimed that Bangcaya provoked him and hit him from behind when decided to leave.

Capistrano said he is mulling to file charges against the councilor before the Department of Interior and Local Government for abuse of authority, conduct unbecoming as well as physical injuries and threats.