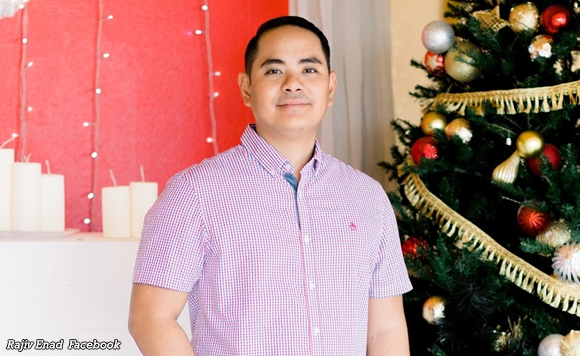 Minglanilla Councilor Rajiv Enad of Cebu province expressed optimism that the first-class municipality would soon qualify to become a city.

Although they have not met the area requirement to become a city, the municipality’s population of 160,000 and an annual income of P200 to P400 million are enough for them to obtain a cityhood status, the councilor said. (https://bit.ly/3nVQikf)

Under the Local Government Code, a city can be created if it has an annual income of P100 million and a territory of at least 100 square kilometers or a population of not less than 150,000.

Meanwhile, Enad said they already drafted the New Cityhood Law for the resolution that will be forwarded to Congress for the sponsorship of the cityhood bill.