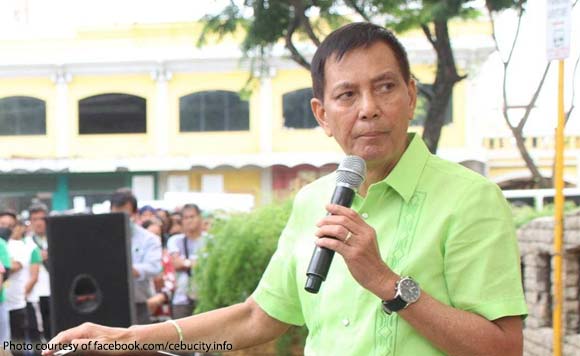 0 18
Share
Want more POLITIKO News? Get the latest newsfeed here. We publish dozens and dozens of politics-only news stories every hour. Click here to get to know more about your politiko - from trivial to crucial. it's our commitment to tell their stories. We follow your favorite POLITIKO like they are rockstars. If you are the politiko, always remember, your side is always our story. Read more. Find out more. Get the latest news here before it spreads on social media. Follow and bookmark this link. https://goo.gl/SvY8Kr

Cebu City Mayor Michael Rama is currently on a weeklong respite in an undisclosed location in the country with his family.

His family vacation was supposed to have taken place in the last week of December last year, Rama told reporters Monday.

He said that it was canceled due to the city government’s preparations for the Sinulog Festival. (https://bit.ly/3wt5Y27)

The mayor will be back in the city on Sunday, January 29.

Rama stated that he will not leave the country, but that he and his family will only stay on “another island,” which he did not name for security reasons.

“That will bring a notion to everybody, ‘Do not look for your mayor.’ But since I will [still] be in the Philippines, as long as the signal is not cut, I will still be connected,” he also said.