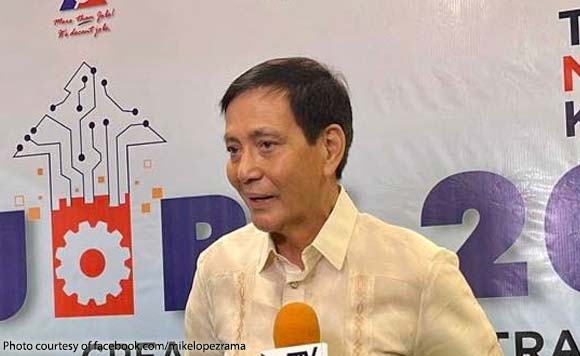 Cebu City Mayor Michael Rama has been elected by the PDP-Laban as its vice president for the Visayas.

The city’s Public Information Office reported on September 30 that Rama was elected to the position during the party’s 40th anniversary and national assembly at the Golden Bay Restaurant in Pasay City last Thursday.

Rama thanked the party and Duterte for electing him to the position, saying that his election is both “exhilarating and heartwarming.”

The mayor described his new post as a “promotion” since he had only been the PDP-Laban’s president for Cebu City before.

Aside from Rama, Palawan Rep. Jose Alvarez was elected as president, while Alfonso Cusi is the party’s vice chairman.