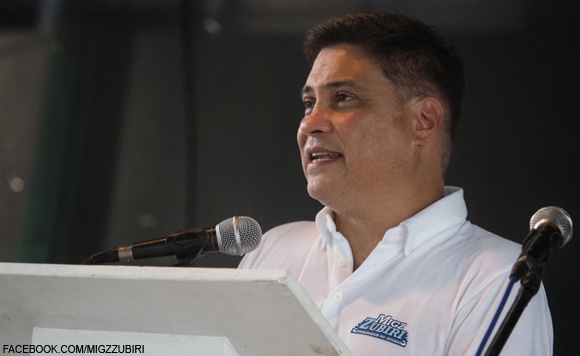 0 28
Share
Want more POLITIKO News? Get the latest newsfeed here. We publish dozens and dozens of politics-only news stories every hour. Click here to get to know more about your politiko - from trivial to crucial. it's our commitment to tell their stories. We follow your favorite POLITIKO like they are rockstars. If you are the politiko, always remember, your side is always our story. Read more. Find out more. Get the latest news here before it spreads on social media. Follow and bookmark this link. https://goo.gl/SvY8Kr

“We need to make this a law so that whatever administration we are under, the Negros Island Region will stay,” said Zubiri, whose father, Jose Maria Rubin Zubiri Jr. is a Negrense.

The NIR, which was created in 2015 through an executive order by the late President Benigno Aquino III, was abolished by President Rodrigo Duterte in 2017. (https://bit.ly/3cxsxZp)

“The establishment of the Negros Island Region in 2015 was a long-awaited victory for Negros Occidental and Negros Oriental, with Negrenses have been lobbying for the NIR as far back as the eighties. So, its abolishment in 2017 was a blow,” according to the senator.