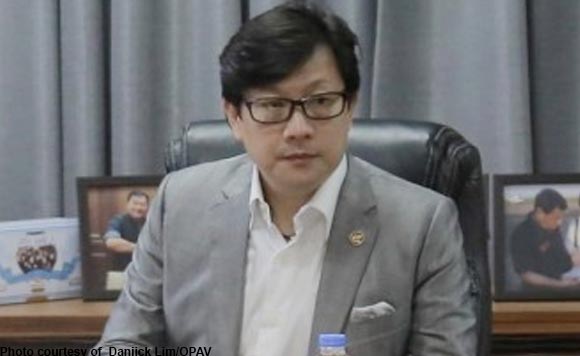 Presidential Assistant for the Visayas Michael Lloyd Dino lambasted the people who are calling for his resignation in the wake of the failure of the campaign to fight coronavirus in Cebu.

The official said that his office has been involved in battling the pandemic in Cebu City by initiating the move to put up quarantine centers, procure rapid mass resting kits, and implement the Project Balik Buhay together with the cities of Mandaue, Cebu, and Lapu-Lapu. (https://bit.ly/2Z457ny)

Dino also said that the President is “not stupid” not to know it if he has been remiss with his duties.

He also reminded everyone that the work of OPAV is not just COVID and its scope is not limited to Cebu but also the entire Visayas.

His office also takes care of an ongoing labor problem, particularly the layoff of some workers at Mactan Export Processing Zone where 30,000 to 40,000 people are working, according to him.

“You know, we are talking thirty, forty thousand workers here. I cannot do it alone that’s why I need General (Roy) Cimatu here to help us implement strictly the (enhanced community quarantine),” Dino said.