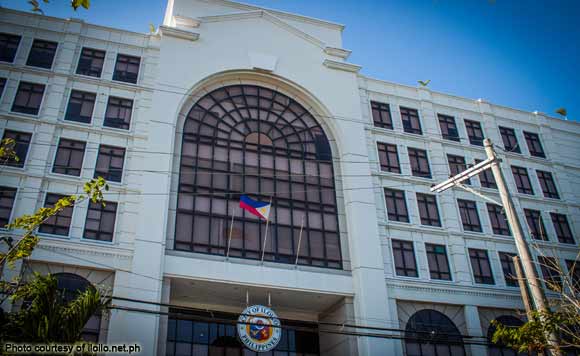 The four complainants, in a letter signed by their lawyer Eldrid Antiquiera and addressed to Iloilo City Mayor Jerry Treñas, accused the three of violation of the Election Code/Fair Election Act, Civil Service Law, and Republic Act 6713 (Code of Ethical Standards for Government Officials and Employees).

According to the job hires, they were threatened with termination if they did not support the candidacy of Espinosa, who lost his reelection bid to Trenas.

Gil said he will assign a team of lawyers who will investigate the complaints starting next week.

If there is probable cause or sufficient evidence against the three, he said the three will face either administrative or criminal cases.

The employees also face dismissal from office or suspension depending on the gravity of their offenses, Gil noted.