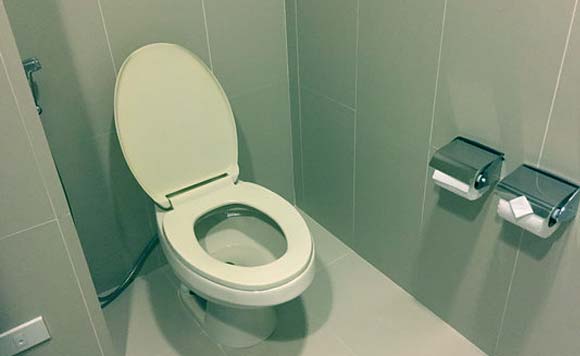 Residents of another town in Iloilo province will now have access to safe toilets, the Iloilo Provincial Health Office said.

Tigbauan, which was officially declared ZOD by the PHO as early as Jan. 14, is among 16 towns in Iloilo that have been declared ZOD last December 30.

PHO sanitation inspector Kristine Angeli Molina said all of the town’s 52 barangays had completely abandoned the practice of open defecation.

Molina said this is due to the effective advocacies to barangays with the help of the local government unit and barangay officials.

She said the PHO recently encountered problems in declaring Tigbauan as ZOD because residents in coastal villages do not own the land where their houses stand.

Because of this, she said they initially had problems constructing toilets.

However, the problem was addressed when the residents were relocated to a safer area following a typhoon.

“Residents eventually put up their own toilets with the help of the government,” she said.