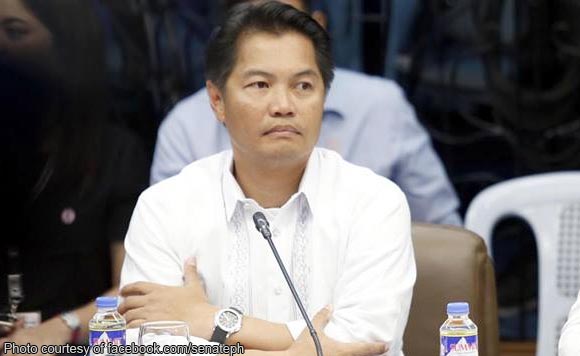 0 431
Share
Want more POLITIKO News? Get the latest newsfeed here. We publish dozens and dozens of politics-only news stories every hour. Click here to get to know more about your politiko - from trivial to crucial. it's our commitment to tell their stories. We follow your favorite POLITIKO like they are rockstars. If you are the politiko, always remember, your side is always our story. Read more. Find out more. Get the latest news here before it spreads on social media. Follow and bookmark this link. https://goo.gl/SvY8Kr

Negros Occidental Rep.Albee Benitez got the support of all the five mayors of his district should he decide to run for governor in the 2019 midterm elections.

However, Benitez said he has to weigh his options first, revealing that House Speaker Pantaleon Alvarez offered him to run as Senator in 2019 under the ruling party PDP-Laban’s ticket.

Benitez, who heads the Visayan bloc at the House of Representatives, said it won’t be an easy decision, noting he has to consider the welfare of his constituents.