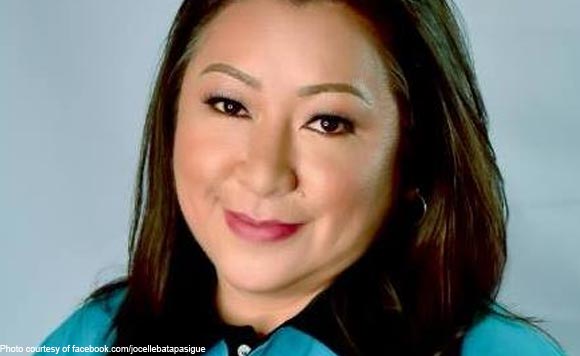 Defeated mayoral candidate Jocelle Batapa-Sigue of Bacolod City has described as “massive” reports of vote buying in the midterm elections.

“For the first time in history, massive vote buying activities were administered in all barangays in Bacolod by barangay officials the day before the elections,” said Batapa-Sigue in a SunStar Bacolod article.

“People were lining in the streets like ants waiting for their turn to receive money. Volunteers were calling and messaging about the vote-buying in their areas,” she added.

Batapa-Sigue, a former councilor, said she reported the illegal election activity to the Commission on Elections but to no avail.

“The massive vote buying activities smoke-screened and diverted the public’s attention from the long queues, defective vote counting machines, secure digital cards, and ballots and the sudden power outages all over Bacolod in the afternoon,” according to her.

The local elections in Bacolod City was dominated by Leonardia’s Grupo Progreso.

Both Rep. Greg Gasataya and Vice Mayor El Cid Familiaran won their reelection while their 11 candidates dominated the race for councilors.

Reelectionist Councilor Wilson Gamboa Jr. was the only ABB-MKK bet who won a spot on the Bacolod Council.