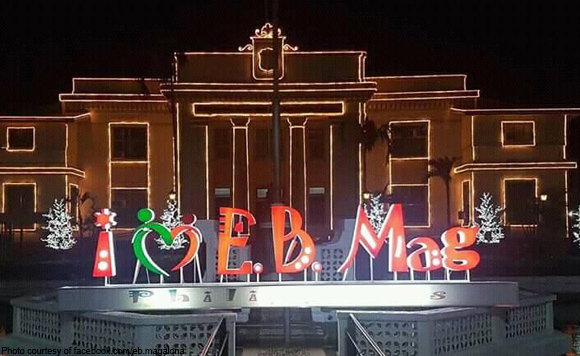 In his letter to Provincial Comelec supervisor Salud Milagros Villanueva, Lacson cited as basis for his request the complaint of his vice-mayoralty candidate Bambi Depasucat, who was hit on the left portion of her abdomen with ice that was thrown by an unidentified suspect.

The board member representing the 3rd district of Negros Occidental also cited the complaint of his cousin, former Negros Occidental Board Member Patrick Leonard Lacson, who earlier reported that stones and empty bottles were thrown at the covered court during their caucus on April 15 in Barangay Tuburan.

“I don’t want the Moises Padilla carnage to happen in EB Magalona. This is not exaggeration, rather it is for every one’s safety as the May 13 elections near,” Lacson said in The Visayan Daily Star report.

Reelectionist Mayor Marvin Malacon, however, dismissed Lacson’s move as a “scenario-making” for whatever political purposes.

“They are exaggerating a scenario, which is not supposed to be,” Malacon said as he maintained that EB Magalona is a peaceful town.