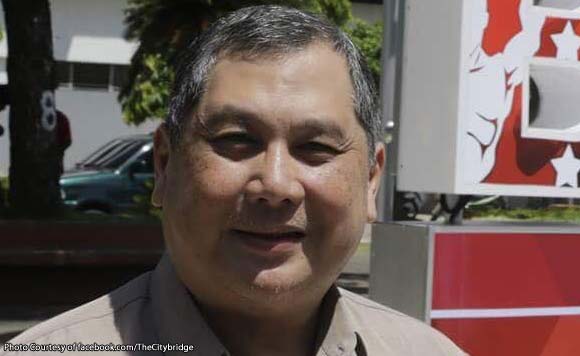 This, after two boxers from the city won gold medals in boxing in the recently concluded Southeast Asian Games.

Gold medalists Rogen Ladon (Men’s Flyweight Division) and James Palicte (Men’s Light Division) received P50,000 each and certificates of recognition from Bago City after a caravan around the city during the Heroes’ Welcome in their hometown on December 12.

Ladon and Palicte will also receive P300,000 in cash reward under the National Athletes and Coaches Benefits and Incentives Act. (https://bit.ly/2PnkN1u)

“They gave honor to the country and most especially to Bago City,” said Yulo.

According to the mayor, the two boxers are products of the grassroots boxing training program pioneered by the late mayor Manuel “Tutay” Torres, who also produced Olympic silver medalist Mansueto “Onyok” Velasco Jr.

Ladon and Palicte are scheduled to meet with President Rodrigo Duterte on Dec 18 in Malacañang to receive another P200,000 in cash incentive.