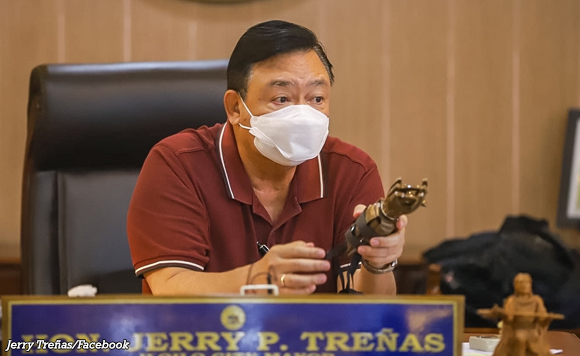 “The meeting with MARINA went well. Vice Mayor (Jeffrey) Ganzon and I are both very happy that bikes will now be allowed in the pump boats. Salamat guid,” said Treñas.

The city mayor had previously expressed dissatisfaction with the lack of consultation with local authorities. (https://bit.ly/3RhCYlG)

Bangsa met with the local chief executives separately and explained the policy, which enraged both officials and the general public, particularly bikers.

“Hindi tayo nakapag-coordinate sa ating mga political leaders. On the part of MARINA Region 6, we sincerely apologize. This will not happen again,” he said.

The ban stemmed from complaints received by MARINA-6 that bikes in fiberglass boats caused inconvenience to boat passengers.