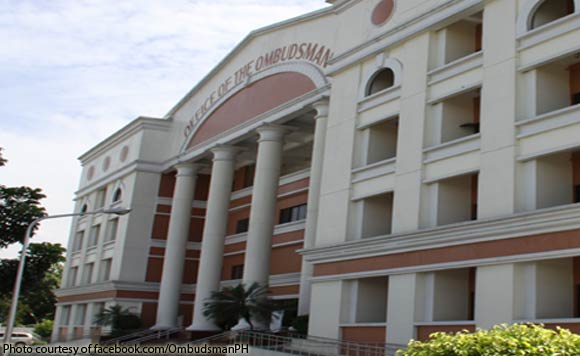 Catbalogan City, Samar Mayor Stephany Uy-Tan and Vice Mayor Art Sherwin Gabon have been preventively suspended for six months along with seven councilors over the complaints they are facing concerning the alleged overpriced purchase of a property worth P120 million.

The Department of Interior and Local (DILG) implemented the suspension on Jan. 3 based on the order issued by the Office of the Ombudsman.

The suspension stemmed from a plunder complaint pending against them before the Ombudsman.