Mayor says Lapu-Lapu CH workers to get pay raise if… 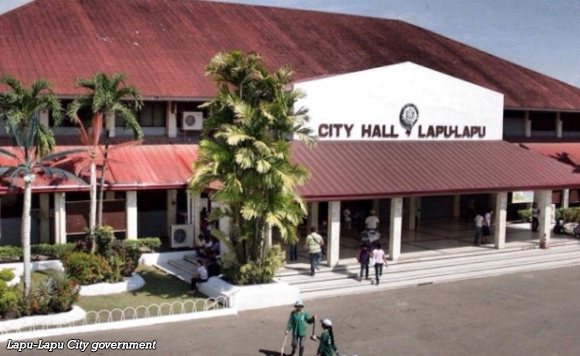 0 59
Share
Want more POLITIKO News? Get the latest newsfeed here. We publish dozens and dozens of politics-only news stories every hour. Click here to get to know more about your politiko - from trivial to crucial. it's our commitment to tell their stories. We follow your favorite POLITIKO like they are rockstars. If you are the politiko, always remember, your side is always our story. Read more. Find out more. Get the latest news here before it spreads on social media. Follow and bookmark this link. https://goo.gl/SvY8Kr

If the new City Council approves the 2022 Annual Budget, all Lapu-Lapu City Hall employees will see a pay raise.

Mayor Ahong Chan announced this during his first flag-raising ceremony at the start of his second term as local chief executive on July 4, 2022.

The salary increase for all City Hall employees, according to Chan, was included in the proposed P3 billion annual budget that was not approved by the previous council, which was dominated by the opposition bloc at the time. (https://bit.ly/3AyDVSg)

All the city councilors elected on May 9, 2022 are Chan supporters, including the presiding officer of the City Council, reelected Vice Mayor Celedonio “Celsi” Sitoy.

With this, the reelected mayor urged the City Council to approve the annual budget during their regular session this week.

The budget for the repair of facilities that were damaged during the onslaught of Typhoon Odette (Rai) is also included in it, he said.