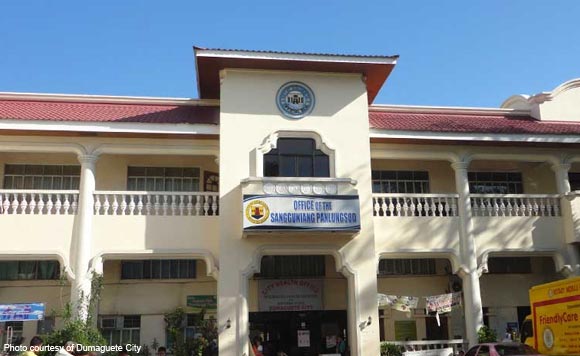 DUMAGUETE CITY — The administration of City Mayor Felipe Antonio Remollo here has allocated since last year a total of PHP 93.5 million for the closure of the open dumpsite in Barangay Candau-ay as mandated by law.

The allocation is for the required civil works, procurement of heavy equipment and related activities in line with the Safe Closure Rehabilitation Plan of Candau-ay dumpsite as approved by the Department of Environment and Natural Resources (DENR), City Public Information Officer Dems Rey Demecillo said.

In a statement over the weekend, he said the amount would also include the construction of a Central Materials Recovery Facility on an eight-hectare lot purchased for the purpose.

Meanwhile, civil works continue for the PHP7-million Central Materials Recovery Facility at the eight-hectare lot in Barangay Candau-ay that will serve as the site for both the MRF and sanitary landfill upon the closure of the dumpsite.

The DENR-approved facility is now 35 percent complete, according to proponent Engr. Leticia Duran.

The city is in constant communication with the DENR to comply with requirements for the “responsible closure” of the open dumpsite in accordance with the Safe Closure and Rehabilitation Plan.

Last week, agents from the Environmental Management Division of the National Bureau of Investigation, arrested 10 people, including the city’s garbage collectors and dump truck drivers, for illegally dumping waste at the Candau-ay facility.

While the 10 were already released under recognizance through the intervention of Remollo, the NBI-Manila had filed charges against them.

City officials have condemned the act which they said singled out Dumaguete when there are other local government units in the country that have received closure orders from the DENR for their open dumpsites.

Some city officials, including councilors who are lawyers, are eyeing possible legal action against the NBI-Manila personnel for the arrests. (PNA)