Mayor Radaza to EMB-7: Why are you using different water quality standard? 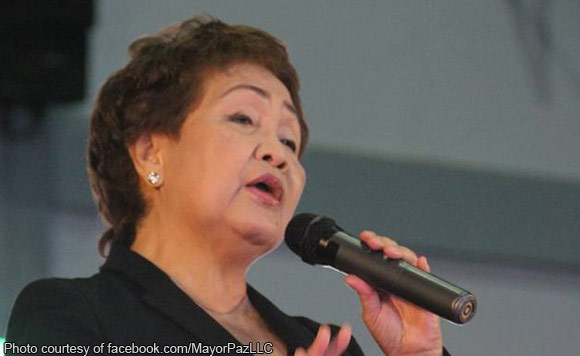 0 400
Share
Want more POLITIKO News? Get the latest newsfeed here. We publish dozens and dozens of politics-only news stories every hour. Click here to get to know more about your politiko - from trivial to crucial. it's our commitment to tell their stories. We follow your favorite POLITIKO like they are rockstars. If you are the politiko, always remember, your side is always our story. Read more. Find out more. Get the latest news here before it spreads on social media. Follow and bookmark this link. https://goo.gl/SvY8Kr

This after the EMB-7 said waters around Mactan was contaminated with fecal coliform.

The Cebu politiko said the Lapu-Lapu city government has been using different standard since her first term as mayor.

“Ang amo nganhi, the usual standard ana is 1,000. Kung moabot na gani na og 500 above, we immediately send a letter to the resort that they should do something kay mao na inyong kadagatan. Then two weeks after, we do examination again,” Radaza said.