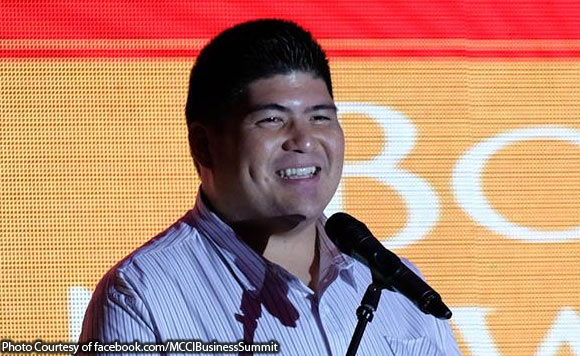 0 367
Share
Want more POLITIKO News? Get the latest newsfeed here. We publish dozens and dozens of politics-only news stories every hour. Click here to get to know more about your politiko - from trivial to crucial. it's our commitment to tell their stories. We follow your favorite POLITIKO like they are rockstars. If you are the politiko, always remember, your side is always our story. Read more. Find out more. Get the latest news here before it spreads on social media. Follow and bookmark this link. https://goo.gl/SvY8Kr

Mandaue City Mayor Gabriel Luis Quisumbing said the opening of the public market will be postponed to give way to the celebration of the city’s 49th Charter Day celebration.

The Cebu politiko said the transfer of the vendors to the new public market will most likely be moved to September.

“We are about 92 percent complete, gamay nalang gyud ang kuwang so we are targeting a phase transfer of the market by early September. We were actually supposed to begin the process of doing it late this month,” Quisumbing said.

“Since we have several major activities lined up this month for the Charter Day, we decided to postpone it to September to minimize any sort of inconvenience by having to start the phase transfer by late August,” he added.

Quisumbing also announced that they city government is eyeing a night market in the Mandaue City to help displaced vendors.

“We’re considering for a night market but we have no list of who will be prioritized at this time. Since right now, we are taking a look for a potential site first to put up to a possible night market,” he said.