Mayor Loot kept in the dark about youth forum 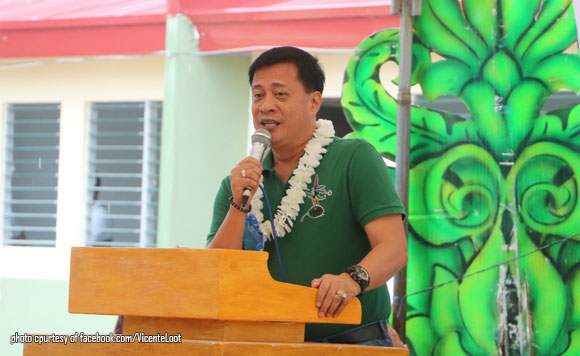 Daanbantayan Mayor Vicente Loot has expressed displeasure over the conduct of a youth forum in the municipality where the invited speakers were his political enemies.

The Provincial Youth Commission (PYC) did not inform him and the Municipal Social Welfare and Development Office of such activity, said Loot.

He felt disrespected and insulted by this move, said the Cebuano politiko.

“As the PYC, you should maintain that paragon of exemplary and model behavior for the youth to emulate,” Loot said in The Freeman report.

PYC Executive Director Charlton James Canoy, for his part, said that the activity was explained to Loot’s stepson, Provincial Board Member Sun Shimura.

It was Councilor Renillo Gullem who requested for the event, said Canoy, adding that Gullem provided the venue and participants of the forum.

The PYC, on one hand, provided the materials and snacks.

Gullem is running against Shimura for the mayoral post in 2019.