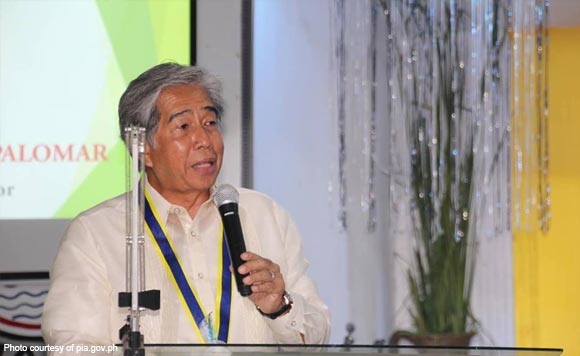 Mayor Roberto Palomar does not seem to understand how the funds for the construction of farm-to-market roads in Tapaz, Capiz were realigned to the home town of Rep. Fredenil Castro in Dumalag.

In 2018, Palomar recalled asking President Rodrigo Duterte for projects, which the latter agreed.

He, however, was surprised that the P1.2-billion budget for the projects did not materialize despite Duterte’s Executive Order 70 wherein the top-priority projects of the national government in Tapaz are intended for the End Local Communist and Conflict program. (https://bit.ly/39n7a9G)

“The construction of farm-to-market roads would have helped reduce poverty and put an end to armed conflict,” the mayor said in the vernacular.

According to him, the construction of the municipal hall and public market is not under the function of the Department of Public Works and Highways, noting the agency’s primary mandate is to construct national roads, bridges, and flood control projects.

Palomar had declared Second District Engineer Dene Baldonado “persona non grata” or unwelcome for realigning the budget of projects intended for the town to another municipality.