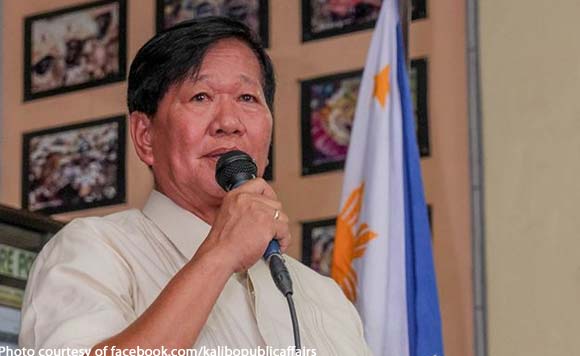 0 819
Share
Want more POLITIKO News? Get the latest newsfeed here. We publish dozens and dozens of politics-only news stories every hour. Click here to get to know more about your politiko - from trivial to crucial. it's our commitment to tell their stories. We follow your favorite POLITIKO like they are rockstars. If you are the politiko, always remember, your side is always our story. Read more. Find out more. Get the latest news here before it spreads on social media. Follow and bookmark this link. https://goo.gl/SvY8Kr

Lachica previously signed Executive Order No. 22, authorizing Kasamaco as a partner of the municipal government in enhancing tourism and in facilitating the events of the Ati-Atihan Festival in January 2020.

Reyes, a former corporate secretary of the Kasamaco, said she accepted the post designated to her Lachica on Friday. (https://bit.ly/2rAQtrb)

She will replace Apolonio Zaraspe III, former Kasamaco president, who resigned weeks before the 2020 festival.

“It is with a heavy heart when I stepped down in Kasamaco. I did my best and I have to go back and to live a private life,” said Zaraspe.

The creation of the Kalibo Festival Executive Board (KFEB), a decision-making body of all matters and issues related to the conduct of all Ati-Atihan activities, doesn’t sit well with him.

The KFEB, he added, will run in conflict with Kasamaco in the overall management and operations of the festival.