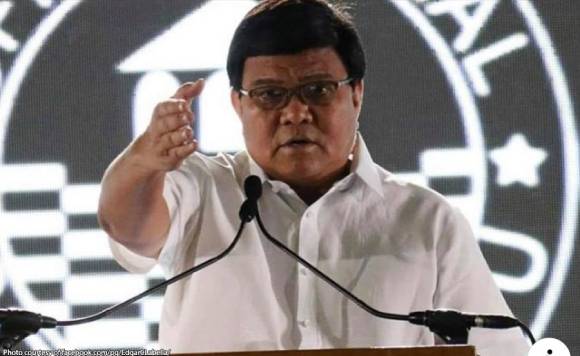 GENERAL SANTOS CITY – Swine producers here and in nearby South Cotabato province on Saturday lauded Cebu City Mayor Edgardo Labella for lifting the ban on pork shipments from the area.

The Department of Agriculture (DA) had declared this city and South Cotabato as green areas, the label for localities that were confirmed free from the deadly African swine fever (ASF).

“We have been supplying live hogs and pork carcasses to Cebu City and the province of Cebu for more than 30 years now,” Lim said in an interview.

He said swine producers here were shipping an average of eight to 10 refrigerated vans of frozen pig carcasses a week before Labella issueda ban on hogs and pork products from suspected ASF-infected areas outside Cebu last February.

Each refrigerated van contains 12 tons of pig carcasses that were inspected and certified by the National Meat Inspection Service.

Lim said the pork products from the area were mainly supplied to restaurants, meat shops, and processors.

Mindanao, which has been disease-free for more than five decades, recorded its first ASF case in Davao Occidental on February 2, prompting the DA to issue a health alert and placed the island underquarantine.

However, he said swine farms here and in South Cotabato, both backyard and commercial remained ASF-free and were recently given a green rating by the DA.

The rating allows them to again ship and transport hogs and other pork products to markets outside Mindanao, Lim said.

He assured that Socospa member-producers have been maintaining strict quarantine measures in their farms to keep the livestock industry here free from diseases.

Aside from being ASF-free, the entire Region 12 or Soccsksargen remains free from foot-and-mouth disease.

The city and South Cotabato have a combined population of at least45,000 sows and are producing at least 50,000 heads of 100-kg. hogs every month.

At least 60 percent of the production is shipped to the Visayas, particularly Cebu and Southern Leyte.

Lim declined to give the exact figure but sources said the average bulk delivery price of pig carcass is between P135 to P145 per kg. before the ban was imposed in Cebu City and Cebu province.

The ban is still in effect in the province of Cebu. (With reports from Edwin G. Espejo/PNA)