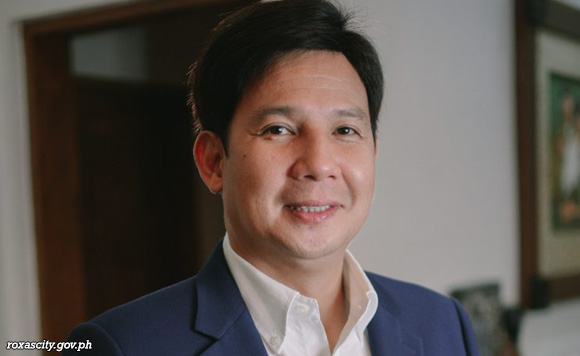 Roxas City Mayor Ronnie Dadivas said the presence of SM City will have a positive impact on the city’s local economy, tourism and trade.

More or less a thousand Roxasnons including those from other towns in Capiz province, SM stores affiliates, locators, tenants down to janitors have the chance to be employed, said Dadivas. (https://bit.ly/3r8Pw4E)

According to him, the presence of SM City Roxas will also benefit the underground economy, including boardinghouses and local small and medium enterprises.

The two-level 41,000-square meter mall is located on Arnaldo Boulevard in Barangay Baybay.