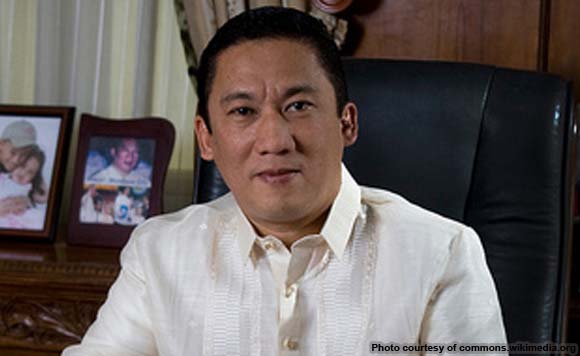 If he wins a seat in Congress, Mandaue City mayor Jonas Cortes vowed to revive a proposal to make the city a separate legislative district of Cebu.

Cortes said Mandaue has been qualified to become a lone district as early as 1992 but several local officials oppose it.

He pointed out a Congress representation will bring more progress to the city.

The third-termer mayor is running for 6th District in the 2016 elections.

He will be swapping position with Liberal Party ally, incumbent Rep. Luigi Quisumbing, who will run for city mayor.

The 6th District is currently composed of the Mandaue City and the towns of Cordova and Consolacion. Lapu-Lapu City used to be part of the district but was separated after it was made a lone district.

Many fear that turning Mandaue into a separate congressional district would alienate the towns of Consolacion and Cordova.

In 2011, a bill seeking to make Mandaue a lone congressional district was filed but failed to push through due to some oppositions.