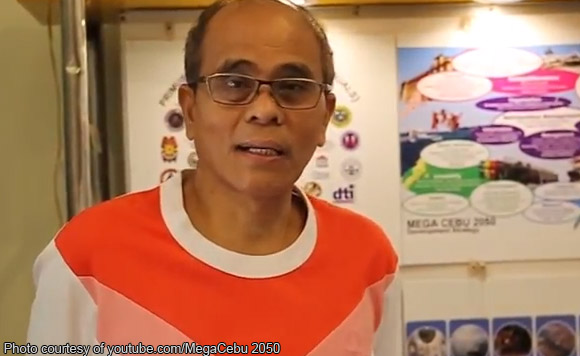 Carcar City Mayor Necipuro Apura is facing a vote-buying complaint before the Department of the Interior and Local Government (DILG).

Defeated barangay captain candidate Loufel Aleonar filed the complaint against the Cebu politiko and the winning officials of Barangay Poblacion 1.

Aleonar, in the complaint, said Apura and the barangay officials “did acts of buying votes” during the elections last month.

She cited the alleged rampant vote-buying incident led by Apura last May 11.

Apura and the other barangay officials supposedly gave a total of P700 to several residents and a leaflet with the names of the candidates.

Aleonar also said she confronted Apura about it and the Carcar mayor admitted to vote-buying.