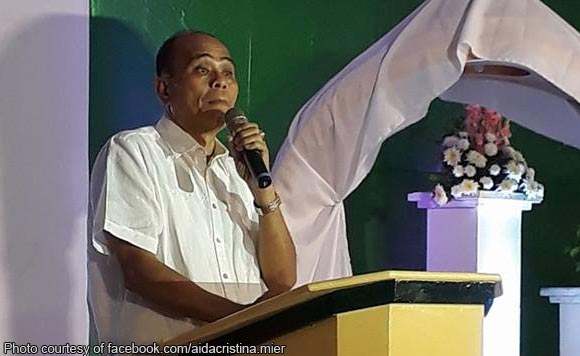 The Cebu politiko said he intends to tap Jun Palafox for the project.

Carcar City’s new city center will include a public transport terminal, a market, a public park in front of the new City Hall, as well as the rehabilitation of the old public market, and beautification of Mainit-Mabugnao Cave.

Apura said getting Palafox as consultant will cost the Carcar city government around P5-7 million.

He said he hopes Palafox wins the public bidding.

“I hope he wins the public bidding,” he added.