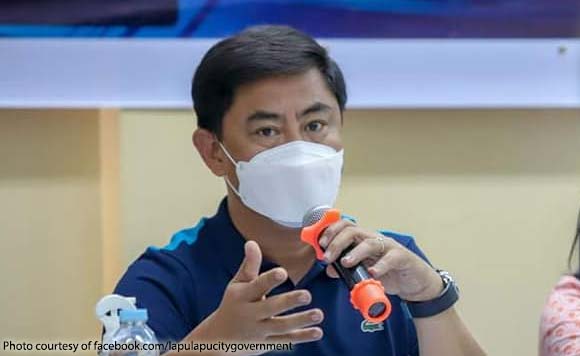 Lapu-Lapu City Mayor Junard Chan has offered a P10,000 cash reward to anyone who can identify the person who vandalized and destroyed the decals that are plastered on the pillars of the viaduct of the Marcelo Fernan Bridge.

“A cash reward will be paid to those who give valuable information,” Chan said in the vernacular.

Surveillance footage showed the incident happened past midnight on April 7 or three days after the ceremonial lighting of the decals last Sunday. (https://bit.ly/31Z5IbG)

The video, however, was not clear enough to reveal the identity of the person caught vandalizing the decals.

Chan said they will coordinate with other establishments in the area, who might have clearer CCTV footage of the incident, including the Maritime Police that has installed their CCTV camera in the area.

He also ordered the Philippine National Police and the barangay to deploy personnel in the area to avoid further destruction of the decals.

The decals feature Datu Lapulapu and the Sr. Sto. Niño inspired by paintings of Cebuano artist Manuel Panares, which are part of the city’s preparations for the upcoming celebration of the 500th anniversary of the Victory at Mactan.