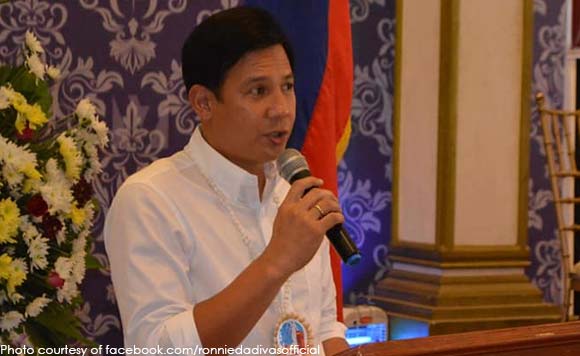 0 1,980
Share
Want more POLITIKO News? Get the latest newsfeed here. We publish dozens and dozens of politics-only news stories every hour. Click here to get to know more about your politiko - from trivial to crucial. it's our commitment to tell their stories. We follow your favorite POLITIKO like they are rockstars. If you are the politiko, always remember, your side is always our story. Read more. Find out more. Get the latest news here before it spreads on social media. Follow and bookmark this link. https://goo.gl/SvY8Kr

To address the high number of recent suicides in Roxas City, Mayor Ronnie Dadivas has formed a team to draw up ways to prevent future such incidents.

Dadivas acknowledged the alarming increase in the number of suicide cases, including at least six confirmed cases and three still under investigation.

“As of July 3, I have already designated a medical authority to help create a framework that would address this crisis,” he said.

Involved in the efforts are:

Last Sunday, the Catholic Church in Capiz raised alarm over the series of suicide cases, including that of a gay woman who hanged herself evening of July 9.