May contractor na: Iloilo targets to finish Freedom Grandstand in time for 2018 Dinagyang 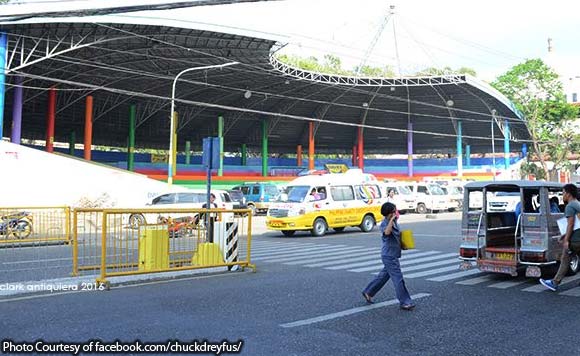 The Iloilo City government is aiming to complete the construction of a new Freedom Grandstand by November 2018, in time for the yearly Dinagyang Festival.

City Engineer Roberto Divinagracia said this after the city government issued a Notice to Proceed to F. Gurrea Construction, the winning bidder for the project.

Divinagracia said they are just waiting for the signature of Mayor Jose Espinosa III so work on the P50-million grandstand at Muelle Loney, City Proper can start.

“The contractor committed to complete the structure by November, but of course, there are factors to consider such as rain or typhoons,” he added.

Also, the city engineer said the construction of the new grandstand will be independent of the demolition of the old Iloilo Freedom Grandstand at J. M. Basa St.

“Micro-Asia said they can complete the demolition in 90 days,” he said, though the Tourism Infrastructure and Economic Zone Authority has yet to lift the suspension of the grandstand demolition.

Demolition was initially scheduled to start last February but the city council passed a resolution calling a stop of the demolition until the new grandstand is built.

The grandstand will be demolished to give way to TIEZA’s restoration of the P20-million Sunburst Park.