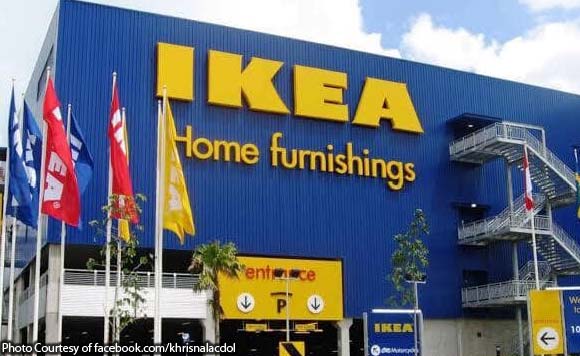 Fries said he will recommend that Iloilo be one of the possible sites for the world-famous Swedish furniture maker.

He said that while he cannot promise anything as he is not directly part of IKEA, “I will tell my friends in IKEA you should look at Iloilo City, it should be a good place for it.”

Also, he pointed out Sweden is eyeing stronger business and academic ties with Iloilo province.

IKEA is to launch its biggest store in SM Mall of Asia in Manila by 2020.

Fries said they want to learn how Swedish businesses can connect with the Philippine businesses outside Metro Manila.

“One important mission is to learn how Swedish business can connect with the Philippine businesses outside Metro Manila. I like to go to other places and talk to local politicians, business people, civil society organizations to see how it can connect Sweden and the local province,” he said.

Also, he said they want to strengthen ties in tourism and academic relations.

Fries said there might be software engineers and nurses in Iloilo who would like to work in Sweden, and Swedish retirees who would settle down in Iloilo.

Also, Fries noted big changes in Iloilo City compared to his first visit there in 1991, including the modern airport.

He also cited the efforts of the government in business transactions, with local politicians ensuring fewer steps in terms of transactions, tax incentives, and infrastructures.