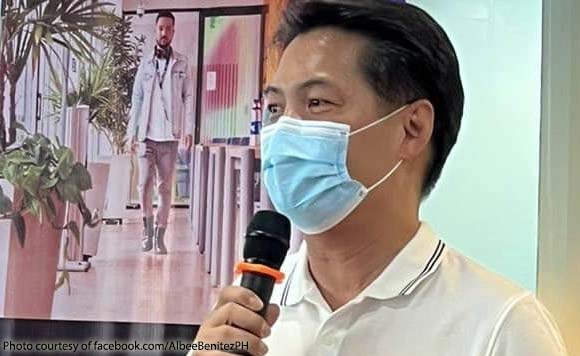 Benitrz said he expects approximately 200,000 visitors to participate in the festival.

Filipino communities abroad and in other parts of the country, particularly in Manila, are showing interest and excitement in the MassKara Festival, he added. (https://bit.ly/3RHPOdz)

In terms of hotel reservations, the city mayor said that the last week of October is already fully booked, with the first and second weeks of the month being 80 to 90 percent occupied, and Airbnbs now being used for lodging.

We expect about P5 billion to enter the system as a result of this event, according to Benitez.