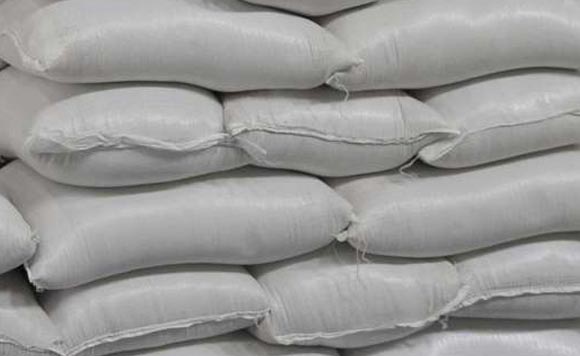 0 1,012
Share
Want more POLITIKO News? Get the latest newsfeed here. We publish dozens and dozens of politics-only news stories every hour. Click here to get to know more about your politiko - from trivial to crucial. it's our commitment to tell their stories. We follow your favorite POLITIKO like they are rockstars. If you are the politiko, always remember, your side is always our story. Read more. Find out more. Get the latest news here before it spreads on social media. Follow and bookmark this link. https://goo.gl/SvY8Kr

The Department of Agriculture (DA) is upbeat about transforming Samar provinces from being a poverty-stricken area into one of the country’s rice granaries through the recently-launched Samar Rice Development Program (SRDP).

On his Facebook post on Monday, Agriculture Secretary Emmanuel Piñol said the government’s target is to “make Samar Island one of the major producers of rice in the country by introducing modern technology and extending the needed support.”

“Last December 20, I visited Catubig and Mapanas towns in Northern Samar and made a promise that under the administration of President Rodrigo Duterte, Samar will undergo a radical transformation, especially in agriculture,” Piñol said.

The official was in Samar to lead the SRDP, covering an estimated 100,000 hectares of new farms. The initiative will use modern technology and mechanization in three Samar provinces.

The SRDP will be the first major beneficiary of the Rice Tarrification Program with an estimated PHP10-billion fund for 2019. The project seeks to introduce new rice farming technology and equipment to develop areas and contribute to a bigger national rice production and poverty reduction in Samar Island.

“From the current average of two metric tons per hectare average yield in the island, the SRDP targets an average production of six metric tons by introducing high-yielding rice varieties developed by PhilRice and commercial hybrid seeds and solar irrigation systems in the vast rain-fed areas of the island,” Piñol said.

By 2020, the SRDP is expected to contribute an estimated 1.2 million metric tons of paddy rice to the national production, which would make Samar Island as one of the country’s major rice-producing areas, the DA chief said.

With the availability of water for irrigation, Samar Island has the potential of even increasing its rice areas from the original target of just 100,000, according to PhilRice. The island has an estimated 500,000 hectares of under-utilized fertile agricultural lands.

The highlight of the SRDP launch is the opening of a three-hectare demonstration farm in Catubig town and another three hectares in Mapanas, a town facing the Pacific Ocean.

A private company tapped by the farm department will develop a 200-hectare rice seed production area in Catubig in January 2019. It will supply the seeds requirements of the island using the PhilRice-recommended varieties adaptable in the island.

The DA will also organize in January the Project Management Office tasked to handle and monitor the implementation of the SRDP. It will be chaired by the DA Secretary with the heads of the other support agencies as members.

“I made a promise to the people of Samar that I will be personally involved in the development of the island into a major agricultural production area in the country,” he added. (PNA)