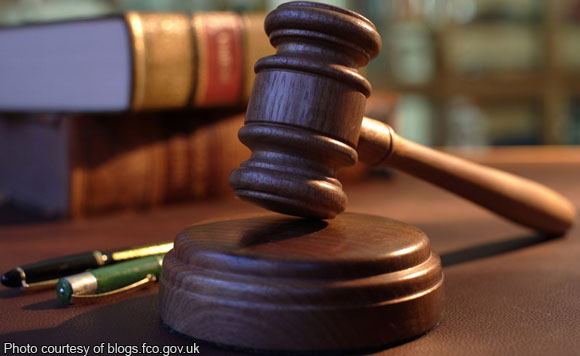 Re-elected Milagros, Masbate Mayor Natividad Magbalon has been acquitted of graft concerning the 2013 removal of a municipal employee.

In acquitting her, the Sandiganbayan 5th Division said the prosecution failed to prove her guilt in the removal of placing then-municipal social welfare and development office (MSWDO) chief Diosdidita Arcenas on a floating status for allegedly engaging partisan political activities.

The move allegedly deprived Arcenas of her monthly representation and transportation allowance (RATA) worth P8,160.

In its decision, the anti-graft court pointed out Arcenas failed to explain the allegations of participating in partisan political activities and it was also within the powers of Magbalon to remove Arcenas who was replaced by a certain Ruth Sia.